The Company’s Board of Directors appoints the CEO and decides on the terms and conditions of his/her service.

The Board of Directors appoints and dismisses the CEO, decides on the financial benefits and other terms of the employment within the framework of the valid remuneration policy presented to the Annual General Meeting, and supervises the CEO's operations. The CEO is responsible for managing Duell's operations in accordance with the instructions and regulations issued by the Company's Board of Directors. The CEO is responsible for the day-to-day administration and day-to-day management of the Company in accordance with the Limited Liability Companies Act and the instructions and regulations issued by the Board of Directors. The company's management team supports the CEO in handling operational matters. 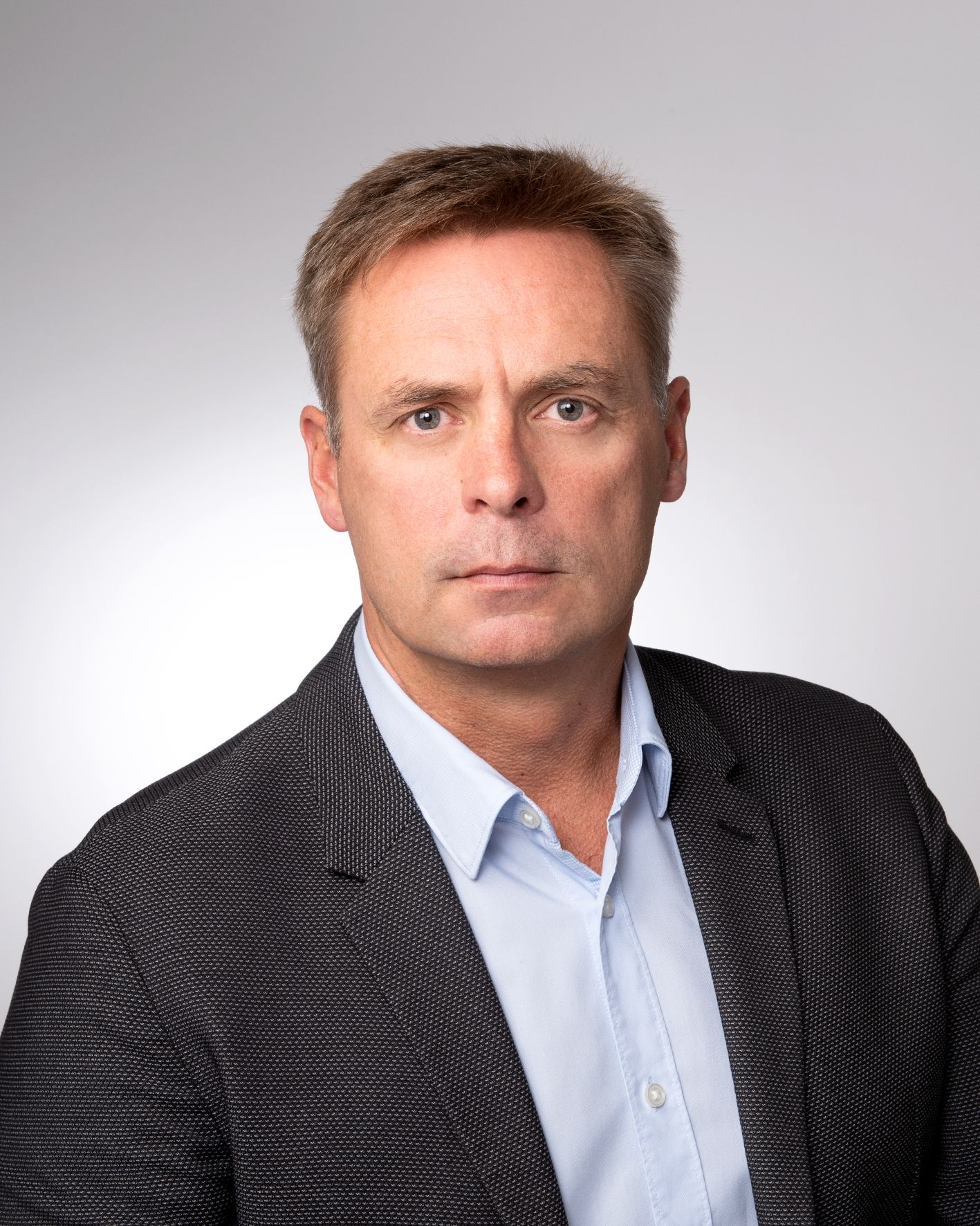 Chief Executive Officer, part of the management since 2018

Jarkko Ämmälä has been the Chief Executive Officer of Duell Corporation since 2018, and the CEO of Duell Finland since 2017.
He has been a member of the management team since 2011.

Previously, Mr. Ämmälä was a Sales Director at Duell between 2008 and 2017 and in various other positions in the company since 2002. 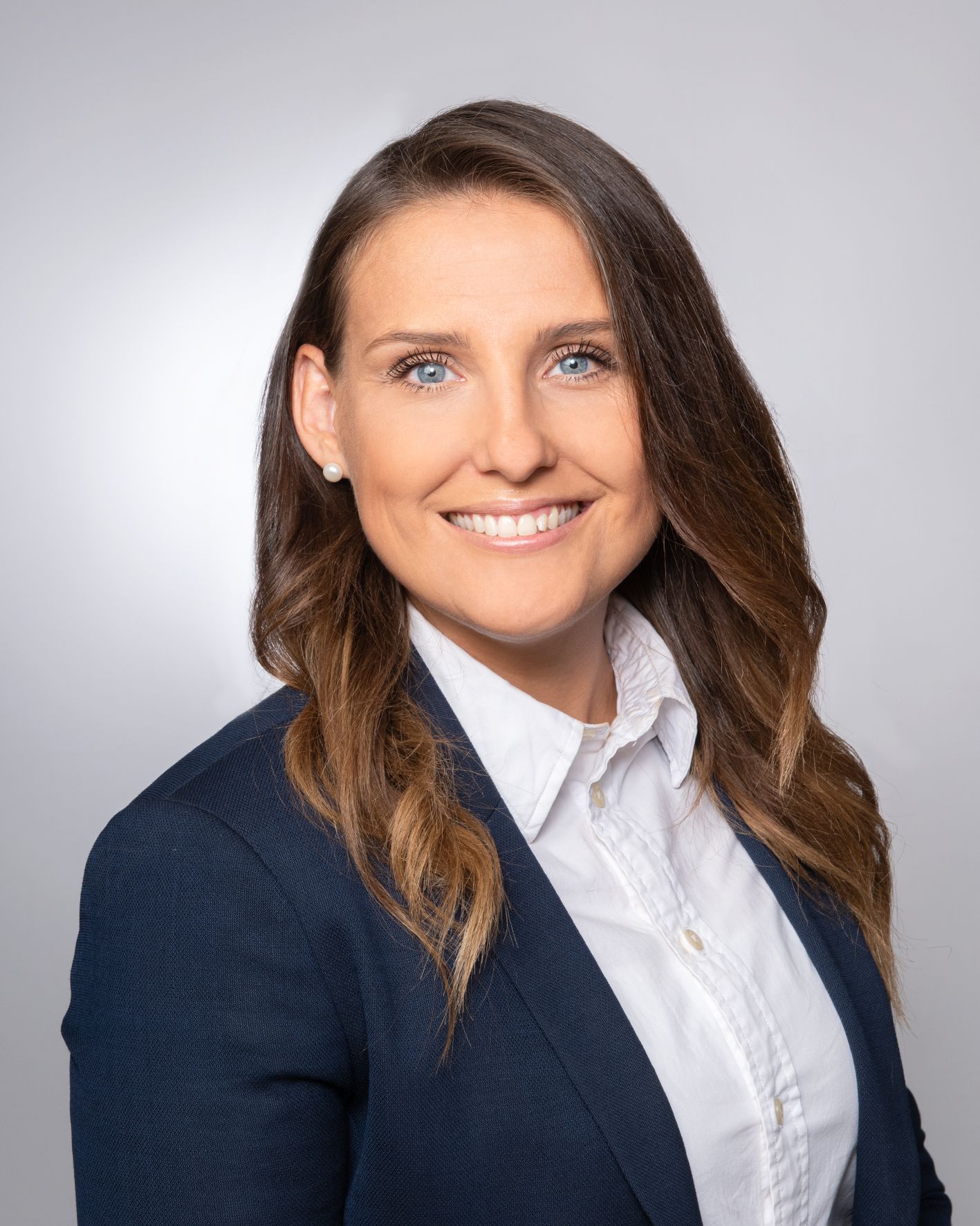 Riitta Niemelä has been the Chief Financial Officer and a member of the management team of Duell since 2020. Previously, Ms. Niemelä was a Financial Controller at Oy Duell Bike Center Ab in 2019, a Service Manager at Vaasa VIICON Oy between 2018 and 2019 and a Financial Manager at Citec Ltd between 2012 and 2018. Ms. Niemelä holds a Master’s degree in Economics. 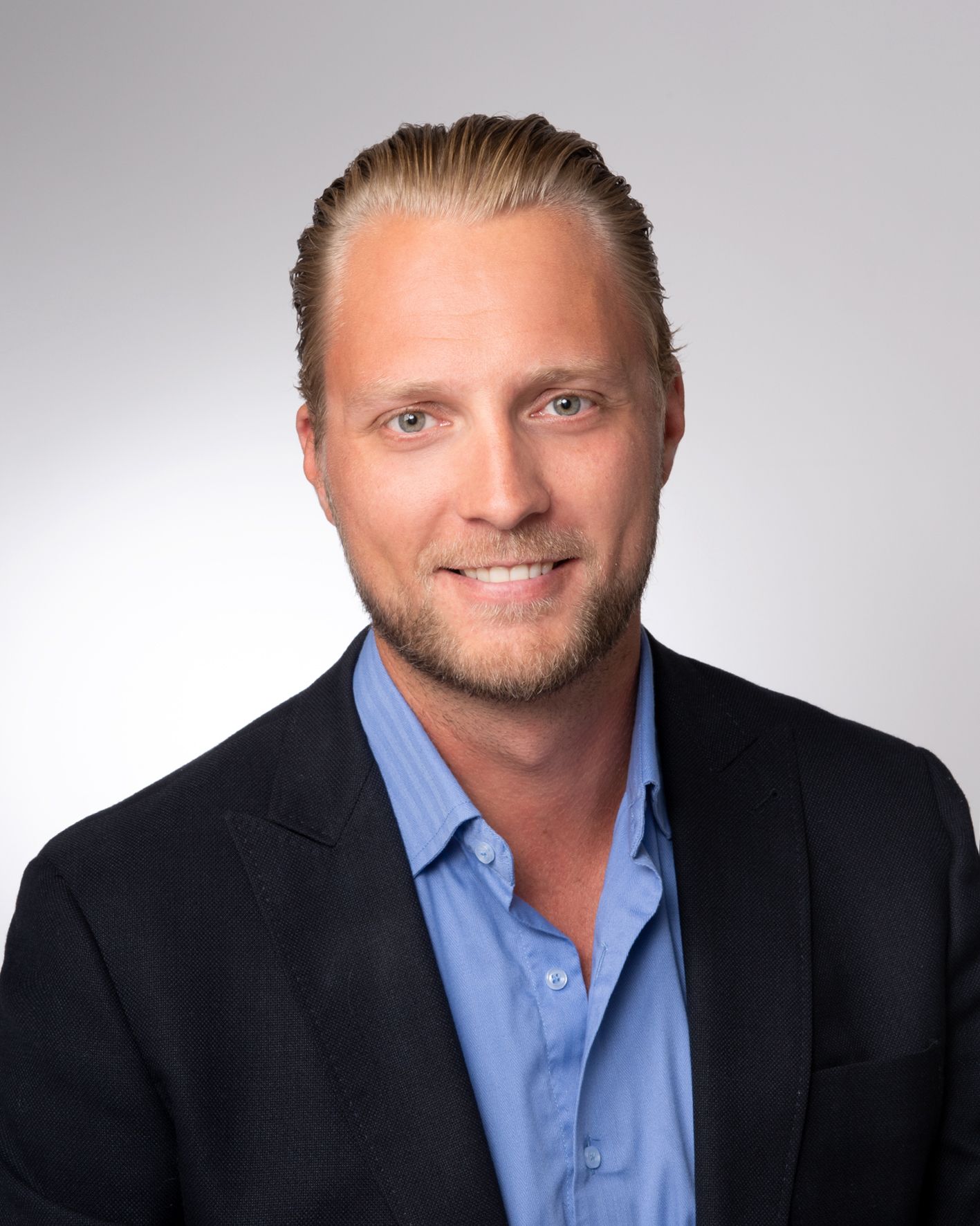 Chief Operating Officer, part of the management since 2017

Dennis Nylund has been the Chief Operating Officer and a member of the management team of Duell since 2017. Mr. Nylund graduated from Vaasa Vocational Institute.

Communications and Marketing Manager & IR, part of management since 2022 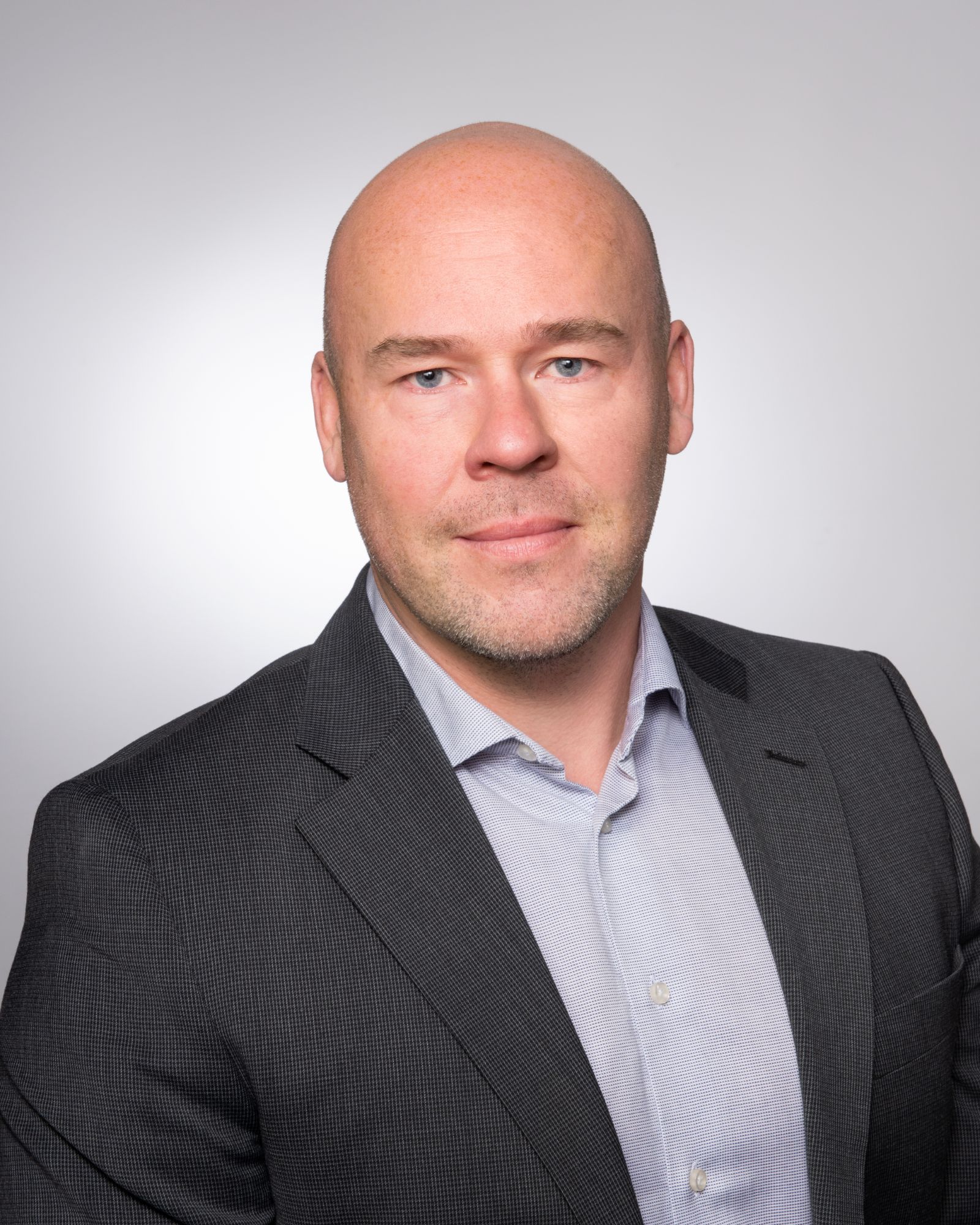 Logistics Manager, part of the management since 2021 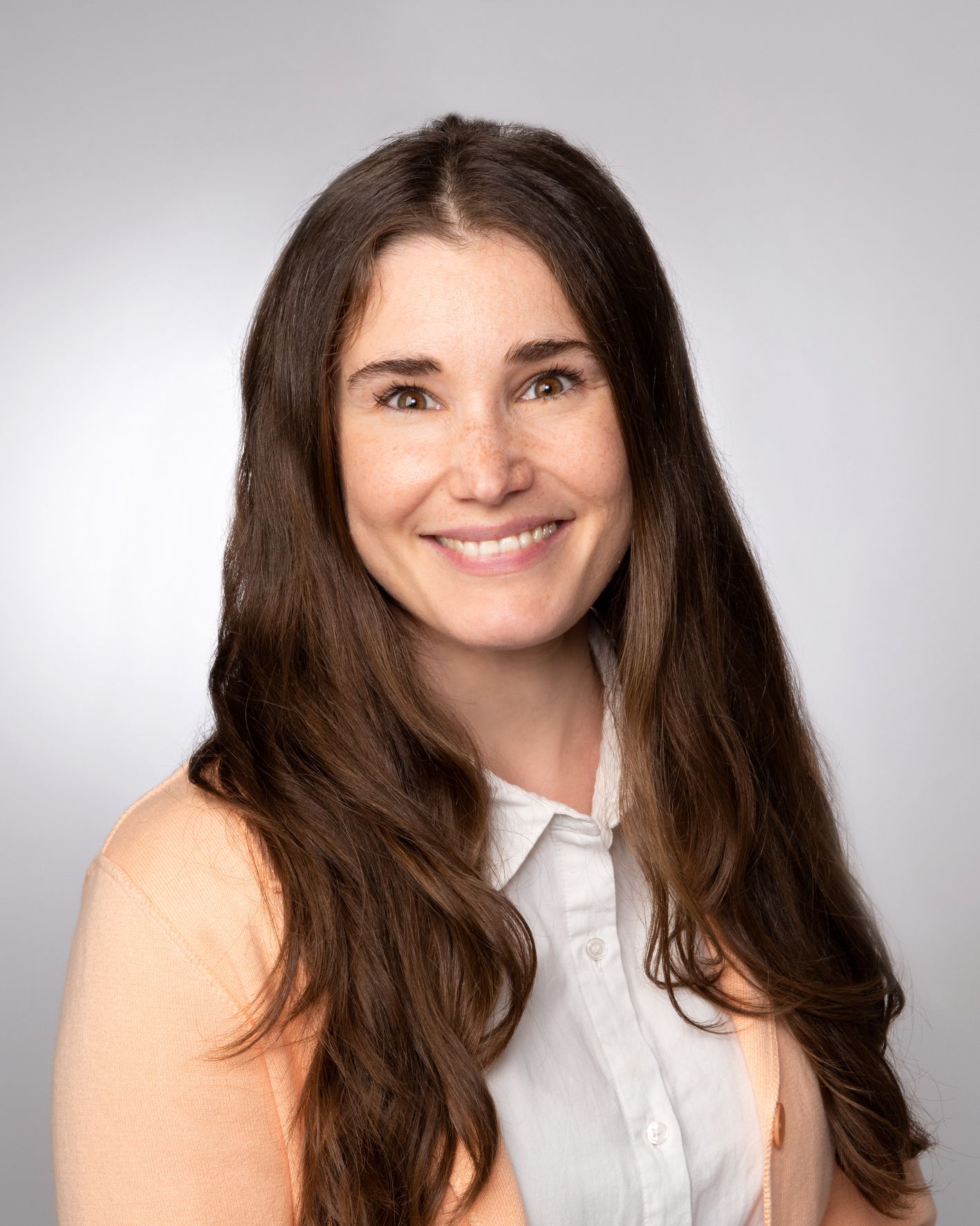 HR Manager, part of the management since 2021 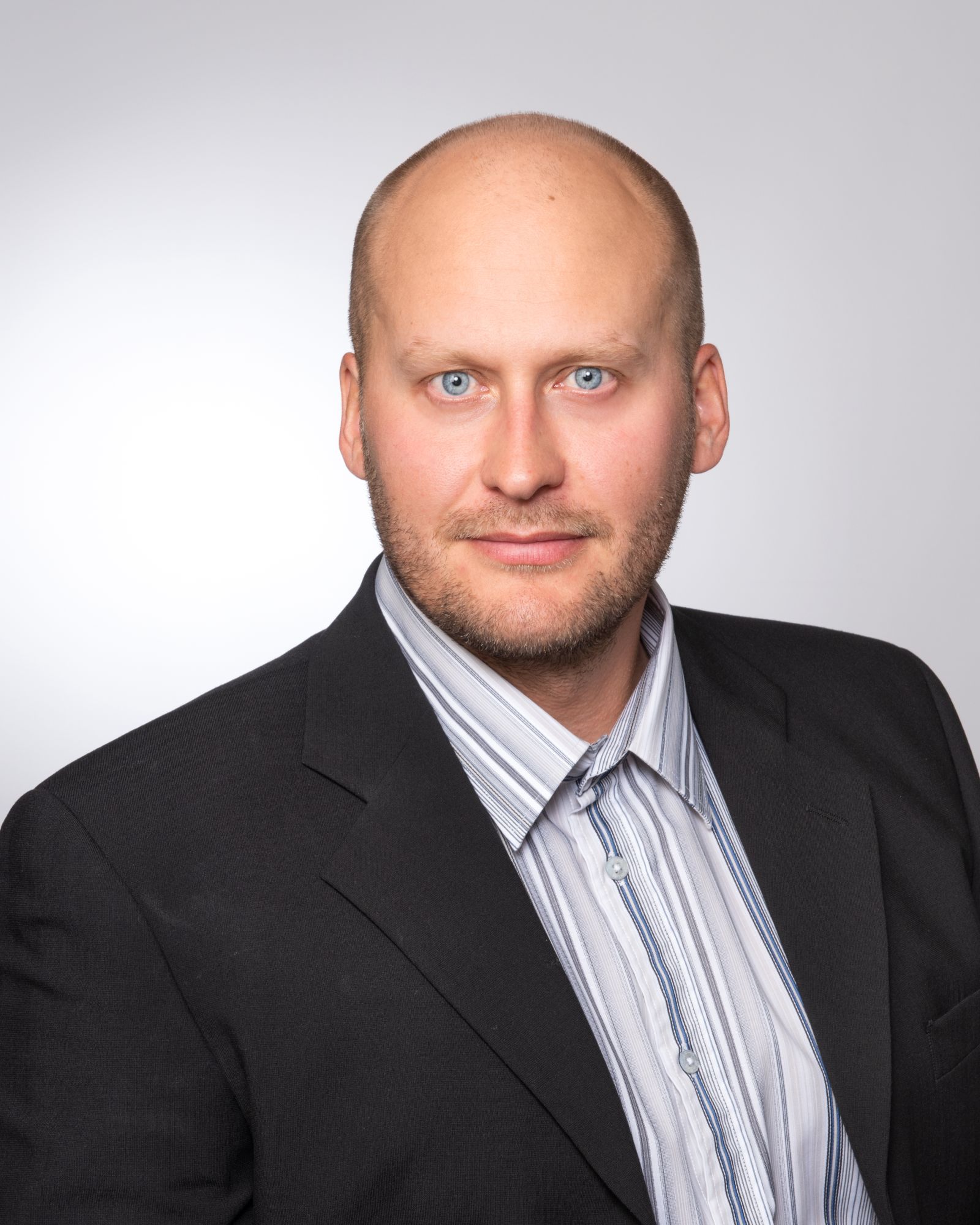 Marko Viita-aho has been the IT Manager since 2020 and a member of the management team of Duell since 2021. Previously, Mr. Viita aho was an IT Systems Specialist at Wapice Ltd between 2013 and 2020. Mr. Viita aho holds a Bachelor’s degree in Data Processing.