Duell's main market has grown steadily, and growth is expected to continue in the coming years. Duell has expanded through acquisitions and has become a significant actor elsewhere in Europe in addition to the more traditional Nordic and Baltic markets.

The Powersports Aftermarket has historically proven to be resilient to economic cyclicality and it has grown steadily. Between 2019 and 2025, Duell’s main addressable market is estimated to grow at a compound annual growth rate (“CAGR”) of approximately 2 percent. Between 2010 and 2019, the onroad motorcycle and offroad motorcycle market segments grew at a CAGR of approximately 2.3 percent and 0.9 percent, respectively, with no significant differences in market growth between the Nordics and the rest of Europe.

Duell estimates that, in 2020, it had a market‑leading position in Finland with an estimated 18 percent market share, also in the Baltics. In Sweden Duell’s market share was estimated at 11 percent and in Norway, market share in motorsport spare parts and personal accessories was 7 percent. As a result of the acquisitions made in the summer of 2021, the market position clearly strengthened in the non-Nordic and non-Baltic European markets.

1) Duell’s demonstrated market
2) Based on sales between May 2020 and April 2021
3) Market shares have been calculated by dividing total sales by the size of the main market, Source: Third-party market study commissioned by Duell in the spring of 2021 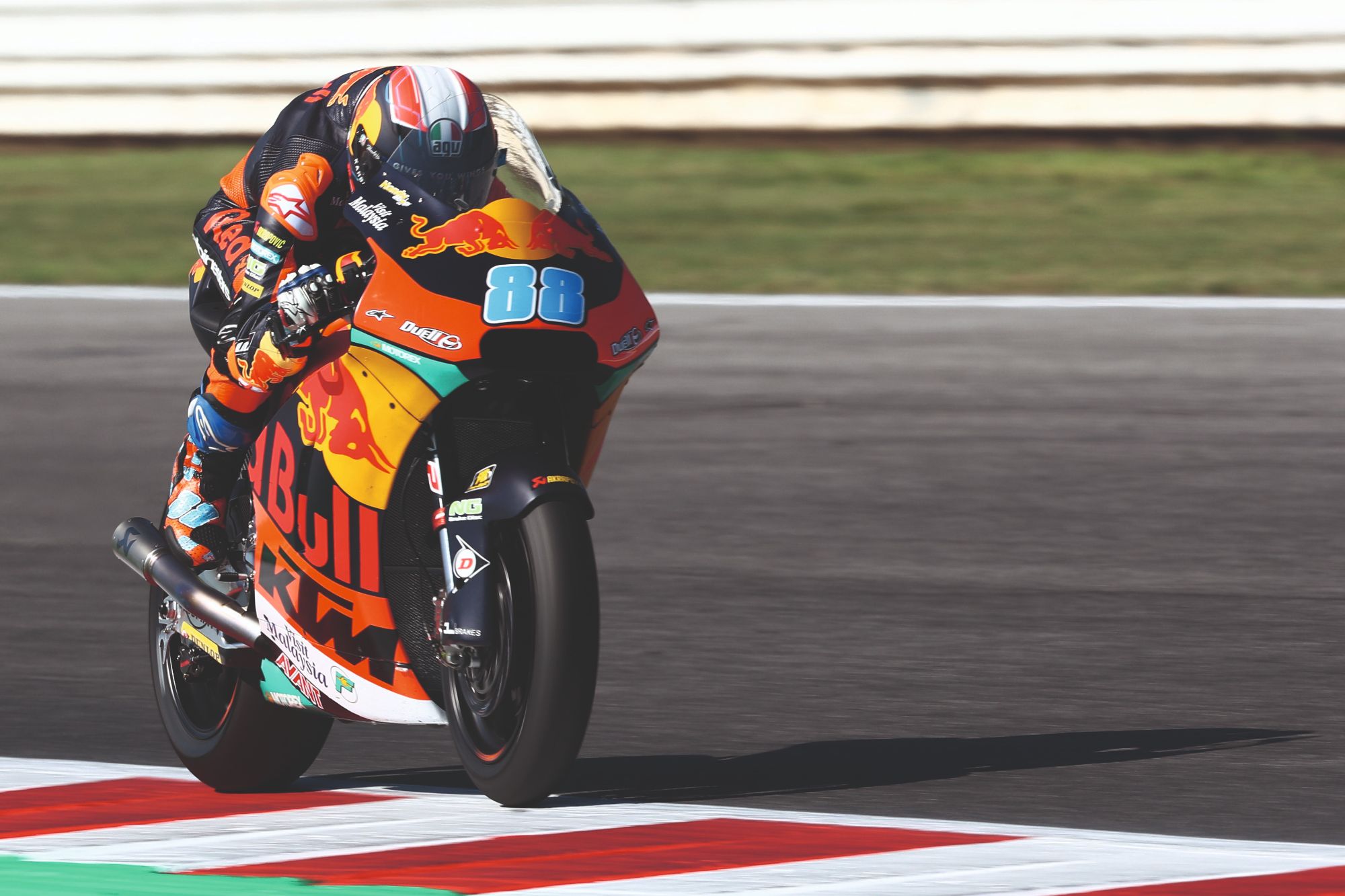 Read about our business model 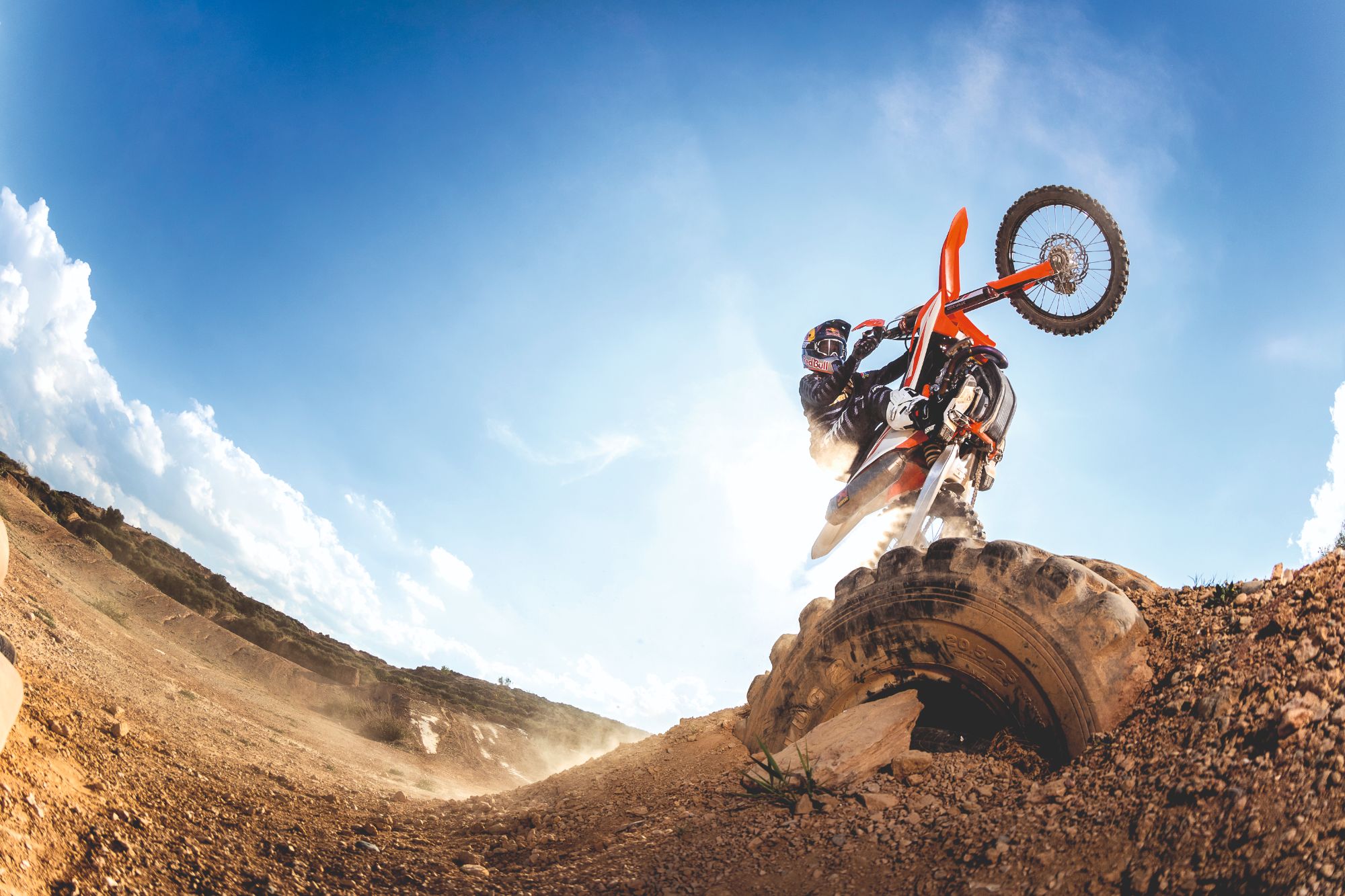 Read about our key figures